Thirty percent of Arapahoe County’s 387,384 registered voters cast a ballot in the Coordinated Election, making their voices heard on Official turnout in Arapahoe County was 116,279 ballots cast, with 99.49 percent of voters casting a mail ballot (115,681) and 0.51 percent voting in-person (598) on an electronic voting machine at one of four Voter Service and Polling Centers.

No provisional ballots were cast. The vote count includes 453 ballots cast by active duty military personnel and civilians living abroad under the Uniformed Military and Overseas Citizens Voting Act, which is 25 percent turnout by registered UOCAVA voters. Approximately two-thirds of mail ballots cast were returned to one of 26 ballot drop-off locations, while one- third were mailed back via the U.S. Postal Service.

Thanks to a new design of its Official Return Envelope, Arapahoe County saw a decrease in the number of ballots that were missing voter signatures. Nearly 22,000 ballots were returned by the Postal Service to Arapahoe County as undeliverable. Voters can ensure they receive a ballot in future elections by confirming their address at www.govotecolorado.com. 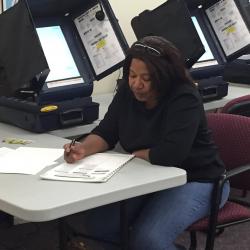 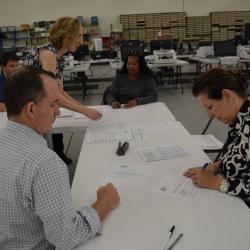 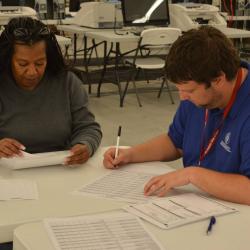 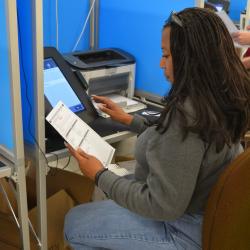 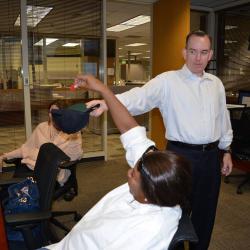 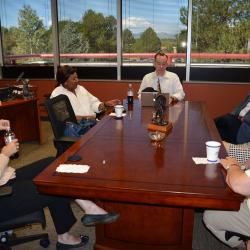 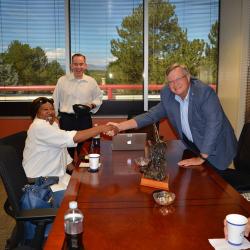 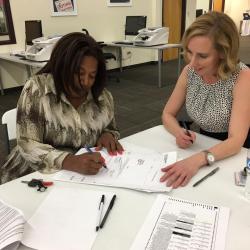 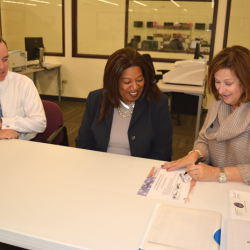